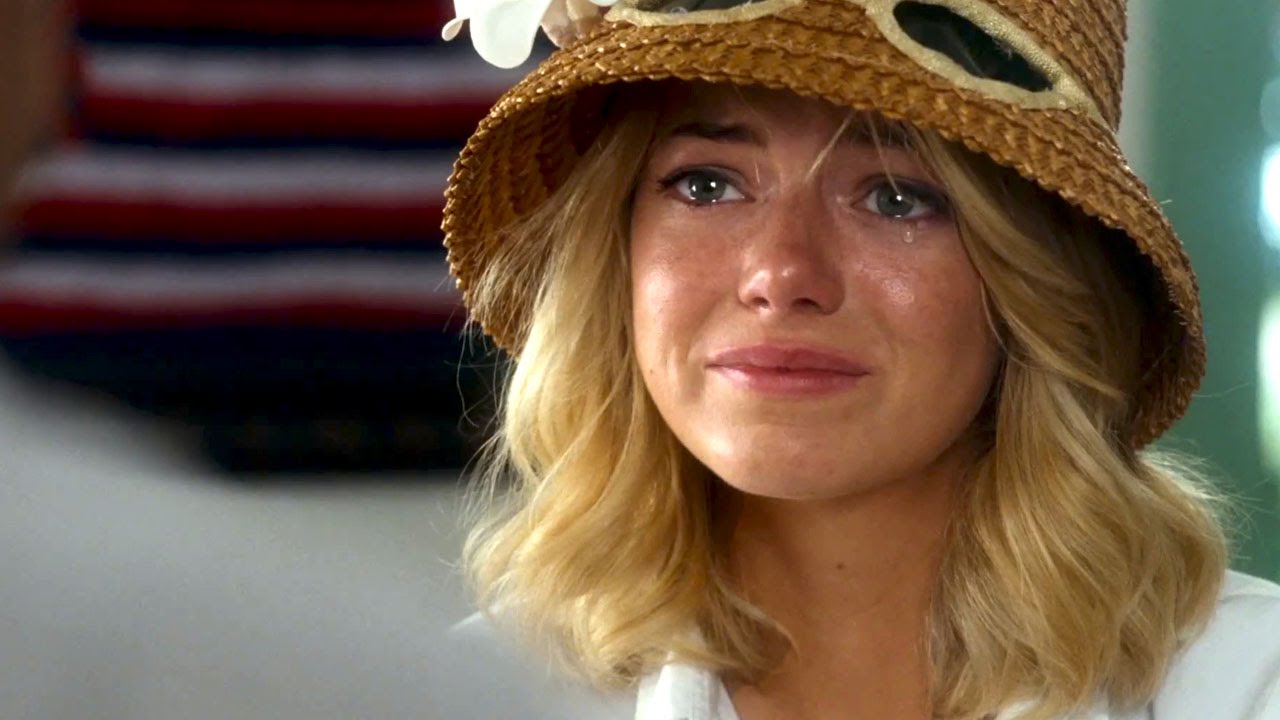 In the midst of a pleasant+exotic love story not championed for its narrative power, Cameron Crowe uses a device that reveals a shimmer of his remarkable emotional insight – silence.

In a couple of scenes, the film uses dance as the modifier and silence as the noun. The activity of these scenes lulls us into a flurry of thought, which is then purposefully slowed by a prolonged quietude, bewitching us into the inner world of the characters.

Perhaps the reason these scenes are so effective – and come across as slivers of genius – is because the sobriety of the silence is set alongside an active element, which, flipping the normative, effectively acts as the background.

In one of the film’s most emotional scenes, two characters look at each other for a long time, and, in the midst of continuous dance, we see very clearly the deep emotional process of comprehension on the face of one of the characters. It’s a beautiful few moments when we see her clueing into a spectacular realisation, and we share her shock and joy, erupting slowly into tears of happiness.

Perhaps the most interesting scene in the film is the unexpected but transfixing dance sequence between Emma Stone and Bill Murray. In a fit of surprising artistry, the sequence caps a scene in which the camera moves between the faces of different characters, all seated in different spots at a party, silently watching Bradley Cooper converse with Alec Baldwin, each engrossed in their own suspicions.

After it’s all been hashed out, Bill Murray dons the cap he’s been wearing in recent years as the uber-cool party crasher with the invisible-yet-irresistible dance moves and takes our hitherto reserved heroine to the dance floor where, in a staccato sequence of drunken and bizarre antics where the music takes the back seat, she transforms into a hypnotic solvent of sexiness.