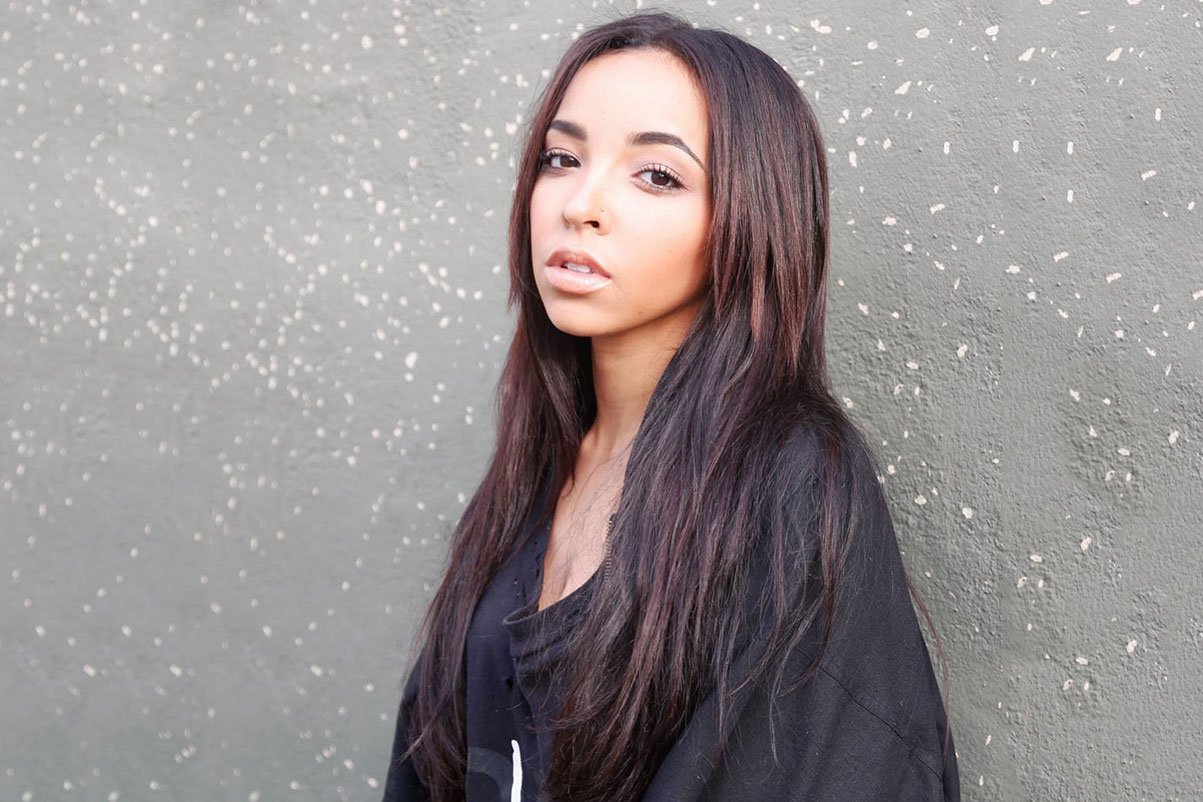 With the release of the video for ‘Party Favors’, and the new Chris Brown collaboration, ‘Player’, ahead of her next album release, Tinashe seems to be about to get the recognition she deserves.

Tinashe is interesting. Her process is entirely self-contained: she writes the lyrics in her car, makes the music in her bedroom, and learned it all from YouTube. Though being an autodidact is not new, this specific process is only enabled by our pervasive interaction with the Internet, making Tinashe one of the more skilled post-Internet musical artists.

Her beats are typically dark and deep, which she says offers a juxtaposition to her voice, which is high and sweet. It’s a contrast that works well, as displayed on songs like ‘2 On’ and ‘Party Favors’. Reflecting her many years of training as a dancer, her choreography is fairly unique as well, with creative and contemporary elements, as displayed in the video for ‘All Hands on Deck’, an excellent song released earlier this year that is, at its core, a lament of the jaded.

Perhaps what makes her uniquely suited to being a serious contemporary musical artist is the combination of certain elements: extensive training in dance, skillful use of Internet and computer technology, and a sense of isolation as a child. As a girl who was bullied, this last element makes her more similar to Taylor Swift (who thought herself a plain, pining girl in school) than Britney Spears, who had been admired and in the public eye since childhood. This combination of discipline, skill, and isolation may prove to make Tinashe a more serious artist in the long run, rather than a more mainstream pop idol in the short run.