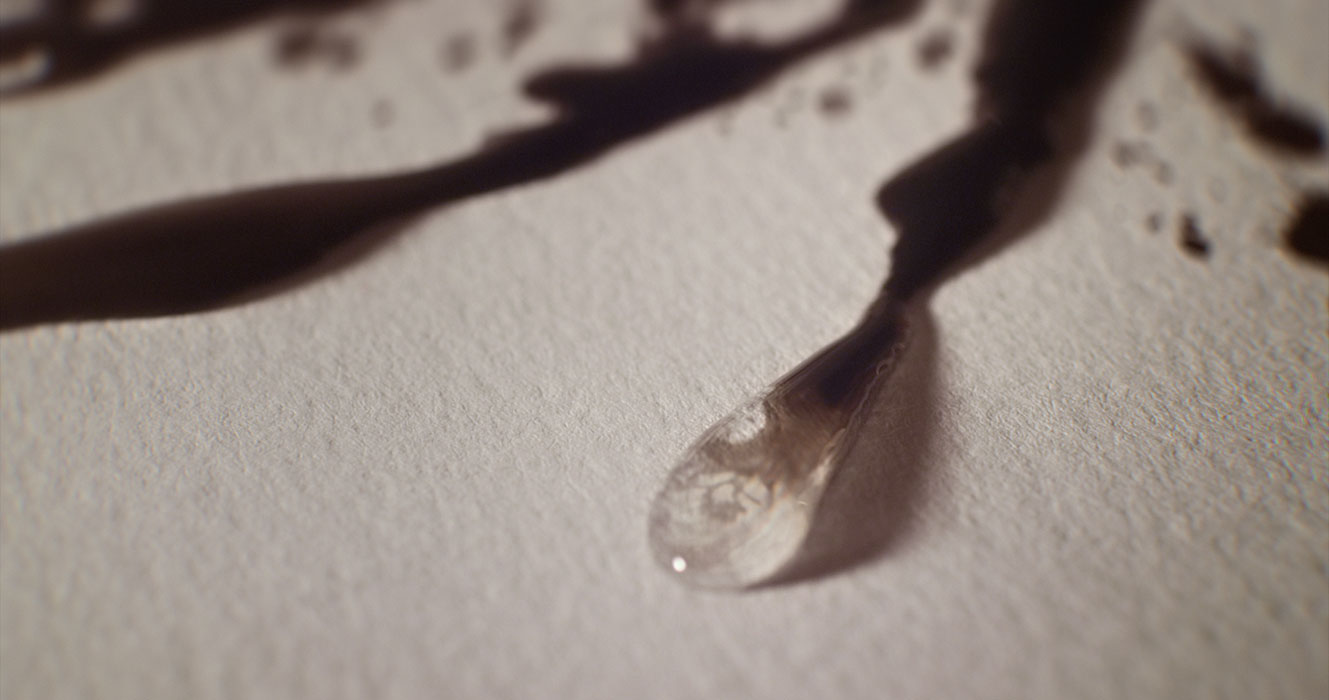 The title sequence for Netflix’s Marco Polo is one of the most beautiful ever created.

The show, which is perhaps best recognised for its remarkable and salacious martial arts — naked kung fu at the top of the list — is intended to be a subtle interplay between the dangerous dual worlds of power and passion, of arts venusian and martial.

With painstaking effort and care, Mill+ pondered that spectral theme and devised a concept around ink, a shapeless substance that has no intrinsic meaning, but which reveals mysteries when applied with direction.

According to the Mill+ ‘Behind the Work’ article: “Ben and Bryce used traditional Chinese painting, an ancient decorative art, to tell the story in the titles. The ink creates abstract shapes that transition into ‘traditional paintings’, but then as the images become clear and take on form, the audience is introduced to dark and shocking images reflecting the show’s key concepts.”

While it appears that the rivers of ink flow without purpose, the camera pans out to reveal often disturbing images formed by the ink’s seemingly random flow that touch on the show’s central themes of betrayal and intrigue.

Putting aside narrative aspects of this second-most expensive show on TV — which favours the use of hundreds of real extras over possibly cheap-looking CGI, and features exciting martial arts scenes of cinematic quality — the aesthetic value of its beautiful title sequence is not only extremely welcome, but is also worth its weight because it has been cited as a reason that people tune into the show.